The Gamers Change Lives Season One Wrap Up – And Where We Are Headed in Season Two. 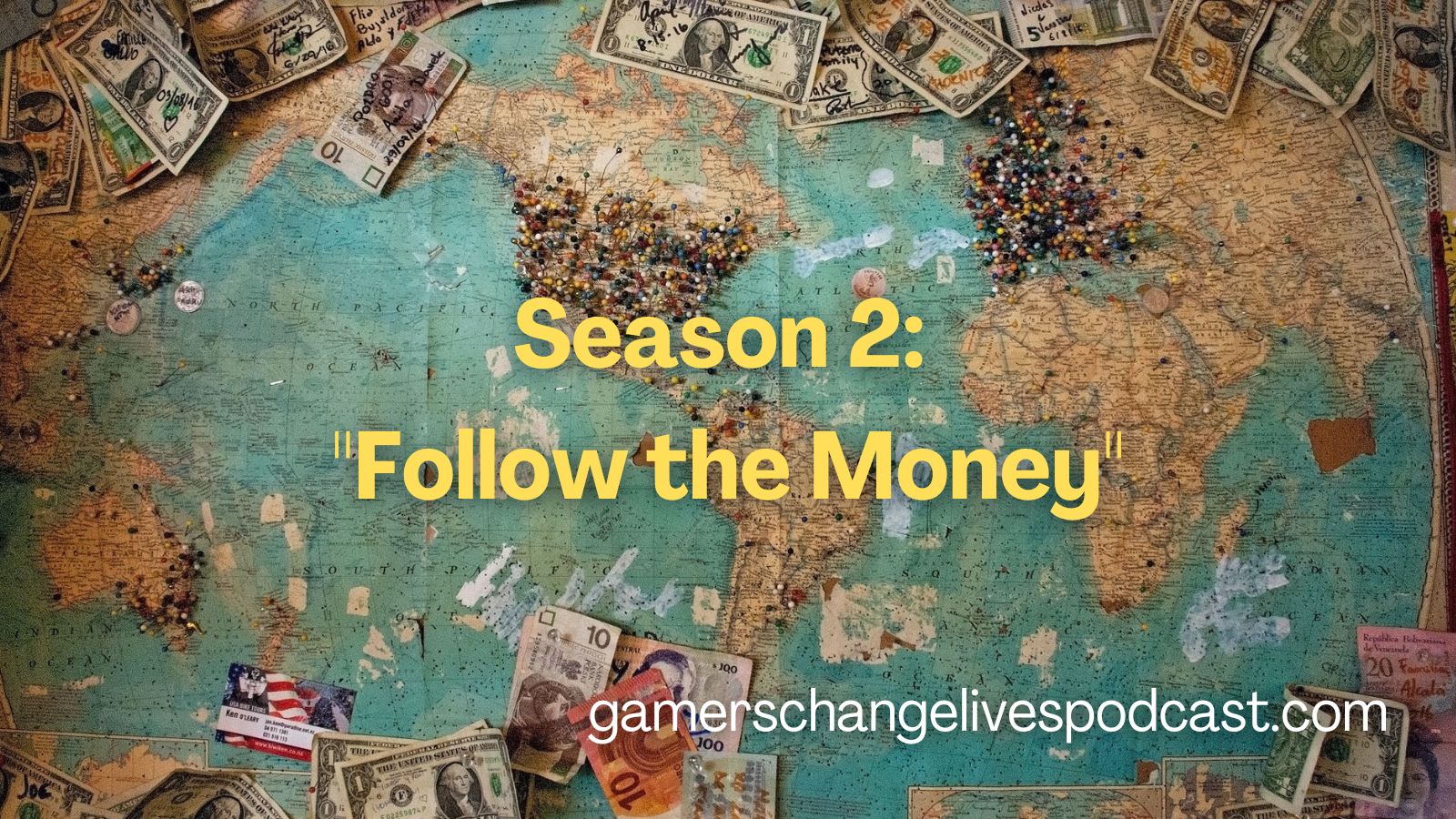 As we taxi off the runway of Season One of the Gamers Change Lives Podcast, we will refuel and soon take off on our next adventure in Season Two: “Follow the Money”.  Once again, I am lucky to have a trusty co-pilot, Reginald, to handle the controls most of the time, just as he has been doing these past few weeks. (Ok, enough of the cheesy aviation references. Maybe.)

What a journey we have been on, talking with so many talented and generous guests from literally all over the world. They have shown how playing games can lead to jobs. And how those jobs change lives.

What did we learn from them? Here are my top five:

That leads us to Season Two: “Follow the Money”. We are going to be talking to esports entrepreneurs and others about sponsorship, investment, media rights, merchandising, and streaming. These revenue streams are vital to building an esports dream. We have already recorded some great guests and will launch in just a couple of weeks.

Subscribe to the podcast and be the first to hear some incredible stories that will give you ideas on how you too can “Follow the Money”.

Just one last aviation reference. Did you know that being a drone operator can be a useful skill in esports? Who knew?

Photo by Christine Roy on Unsplash