The Value of Esports Sponsors Who Don’t Even Pay You 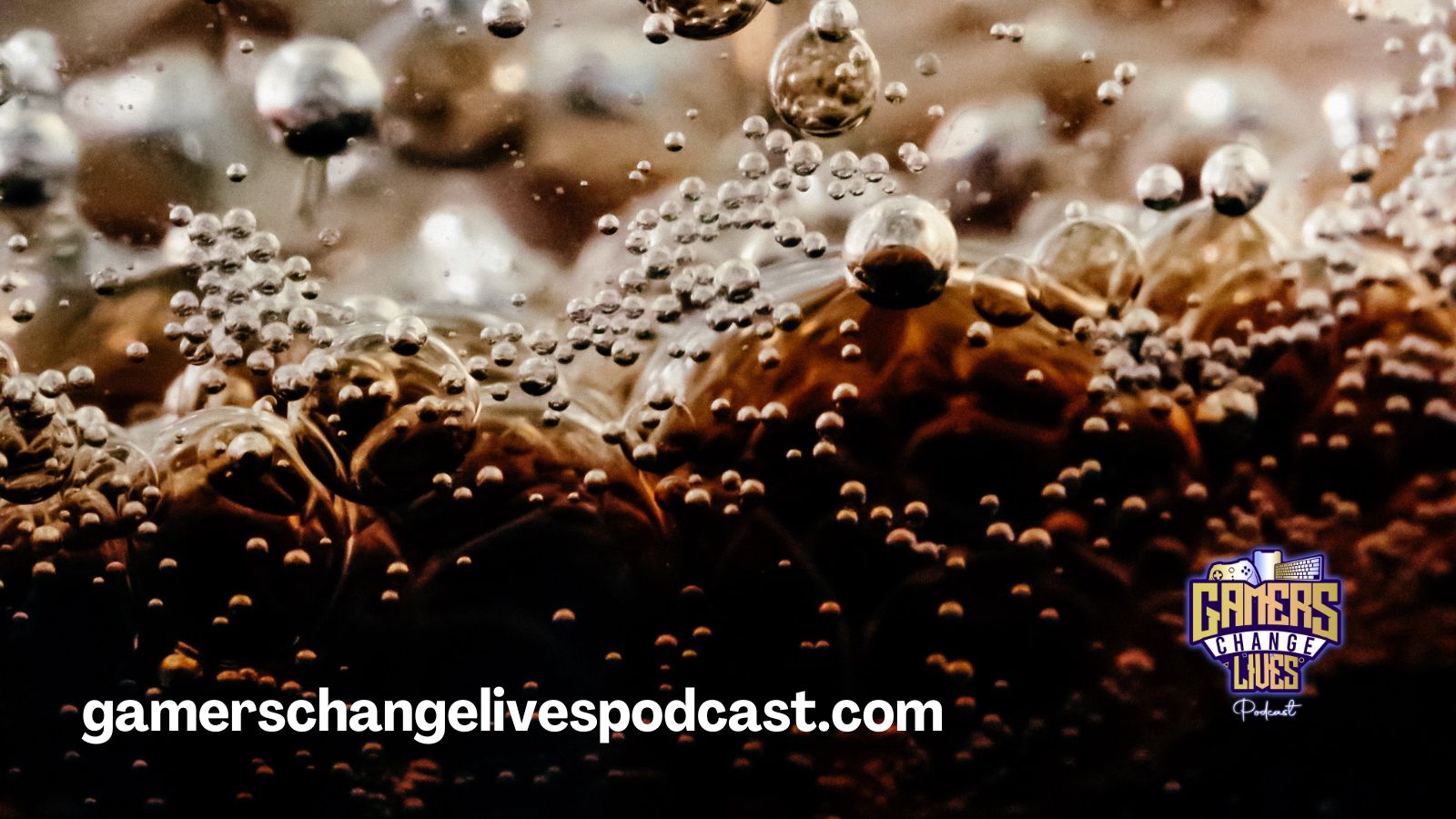 Finding, recruiting, and signing up sponsors for any esports organization is hard work. Really hard work. And it takes time; usually a lot more than you anticipated at the beginning. Ask anyone who has been there.

Yet sponsorship can be the lifeblood of your esports team, tournament, or other enterprise. That is why on Season Two of the Gamers Change Lives Podcast “Follow the Money” we are talking to many sponsors and those getting sponsored to hopefully provide some clues on how to land that all-important brand.

In one recent discussion we found an interesting sponsorship story. And it involves not getting paid. Our guest was creating a small, in-person esports tournament. Working hard, they were able to land one of the biggest brands out there – Coca-Cola! What a coup for a fledgling organization just starting out. The bad news was that Coke was not going to be paying them in cash. Or in merchandise. (A few cases of Coke would have been a nice bonus.)

Many people would have taken their disappointment in the deal and moved on. But not this guy. He jumped on the chance to be able to use the Coke logo everywhere he could think of at this event. And in his marketing materials. Remember that no one knows how much a partner has paid you. That little symbol gave his event credibility that he was able to use in securing partnerships for the next event. After all, if Coke was behind them, they must be doing something right!

The moral of this story is not to go out and find as many sponsors as you can who won’t be paying for the recognition. The bills will not be met doing that. It is to never overlook the fact that the value of any partnership, large or small, paid or unpaid, validates your efforts in the eyes of others.

This smart guy also understood the value of thinking long-term. So often we are laser-focused on how to pay the bills for the event we are putting on this weekend and lose track of how doing the right things now can pay off down the road.