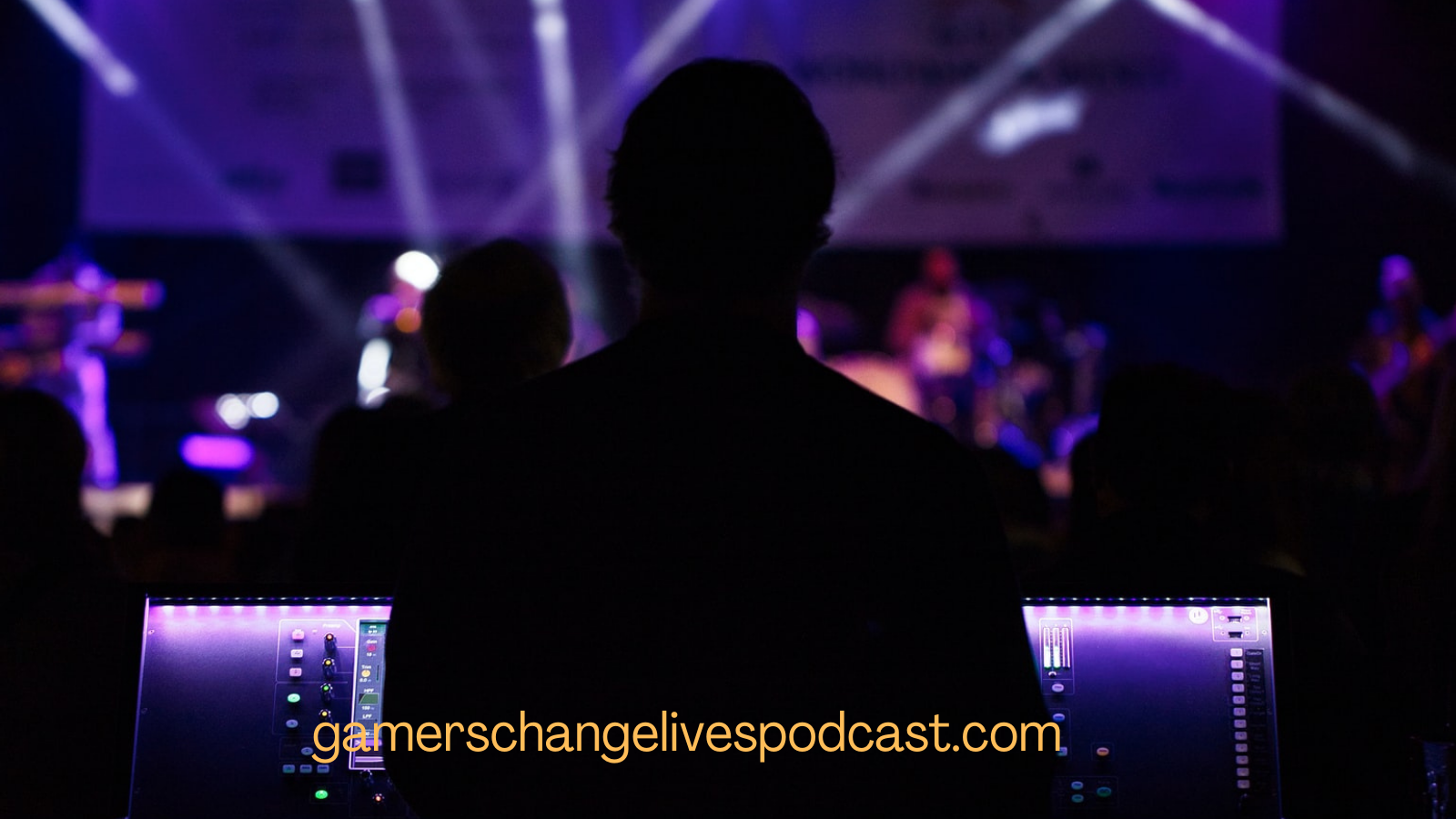 For The Gamers Change Lives Podcast we talk to esports entrepreneurs from around the world who are creating job opportunities right now. And our goal is to help them create more by highlighting their stories to inspire others.

I have spent more time in entertainment than in esports. It is fascinating how many people it takes to create even the smallest video content. From the shortest commercial to the longest feature film there is a cast of characters behind the scenes that can add up to the hundreds of people. And all we see are the cast of characters on the screen.

It is the same in esports. At a major tournament you watch the players, maybe their coaches, along with shout casters. That is who we want to see. But who is behind the scenes making this happen?

Hitmarker – the largest gaming and esports jobs platform in the world – has a detailed list of gaming and esports jobs on their website. The link is below. I counted 185 different jobs! Now that does include game development jobs which are important to esports, but not a focus of The Gamers Change Lives Podcast. But still, that list shows the scale of opportunities available.

Here are 7 jobs I hadn’t even thought of before in esports:

Esports can create jobs. This is but a small part of the total picture. They all add up to something big.

What jobs have you discovered in your esports journey that have surprised you?

Photo by Marc Schulte on Unsplash