Create Agency in Your Esports Life 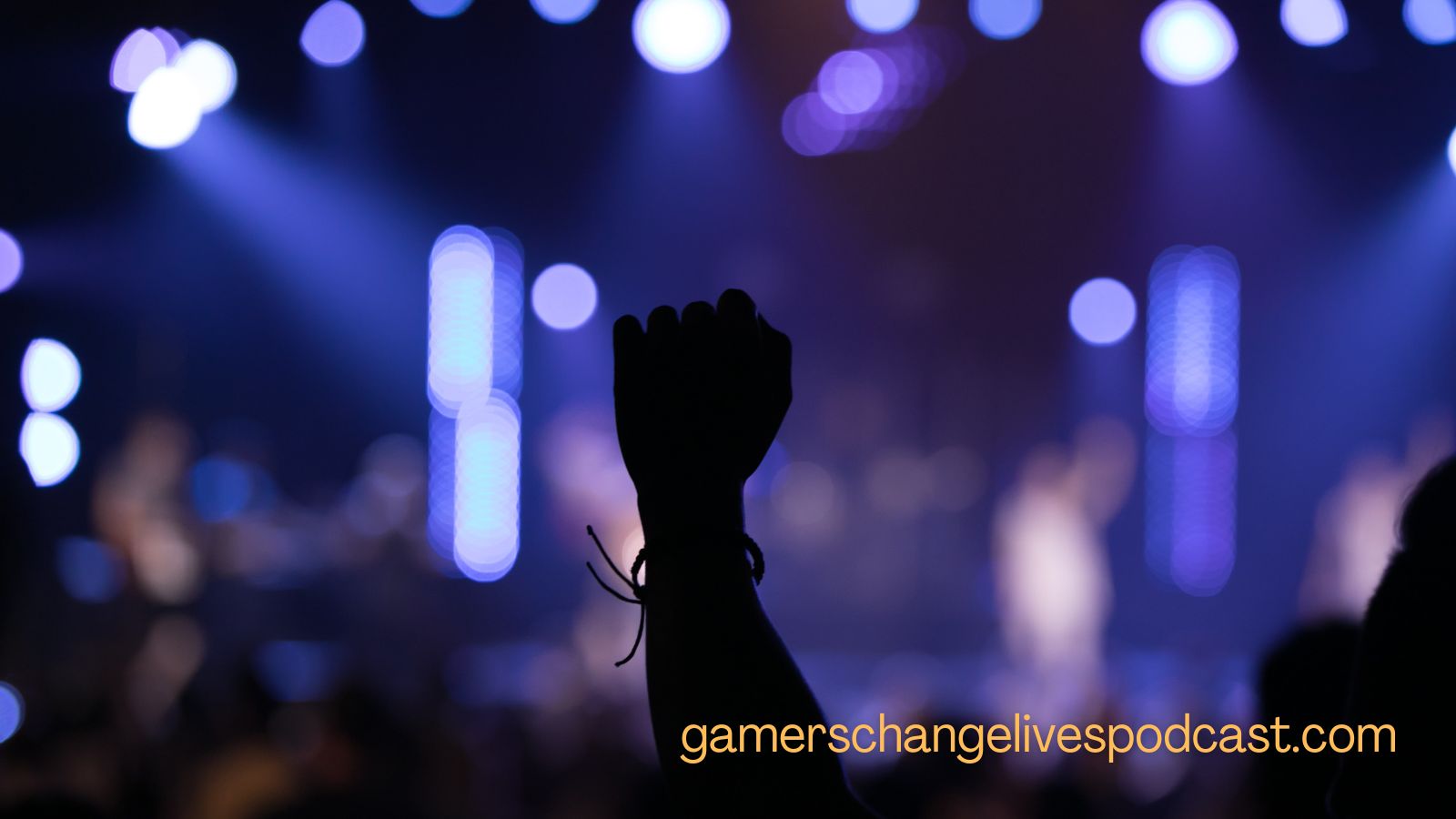 Talking with our guests on the Gamers Change Lives Podcast there are many recurring themes. But the most powerful one seems to be that these successful individuals took action. They saw something they wanted to accomplish and more often than not they began by creating a team. (That sounds like an esports sort of approach, doesn’t it?) With that team they created esports teams, tournaments, events, content sites, and marketing enterprises that impact hundreds, thousands, or maybe millions of people. Action is the common element to their success.

We can say they used their “agency” to make things happen. But what is agency? And where can we get some of that for ourselves?

Agency, according to Dr. Paul Napper and Anthony Rao in the book “The Power of Agency”  is what allows us to pause, evaluate, and act when we face a challenge. It is about being active rather than passive. And gives individuals the feeling of command in their lives.

They describe 7 ways to gain agency which is an interesting – and actionable – list of steps to take. Check them out.

How does this apply to esports entrepreneurs?

What I have learned from our podcast conversations is that it is possible for almost anyone to create their own esports journey. From literally anywhere in the world. No one was looking for a solid blueprint to follow. No one was searching for permission. They just did it. Of course, there were mistakes and missteps. But those were learning opportunities.

Agency can be the missing ingredient in your esports story as well.

Do you feel like you have agency to make an impact in the world of esports?

Photo by julio casado on Unsplash