Esports Events to Watch Out for in 2023 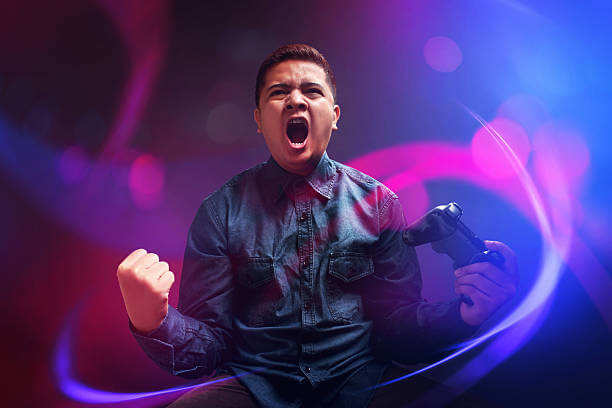 It is indeed undoubtedly visible the way esports has seeped into the lifestyle of people, slowly shaping careers and winning over many, while making its way onto calendars as well. The esports calendar is also one that gamers have looked forward to, with events loaded from tournaments, to seminars and bootcamps, and this year is promising of all of this, and some! With dates for some global events announced and others yet to be, let’s see what the year has for pro gamers and gamers at heart starting off with:

Known to be one of the biggest esports tournaments held in Africa, Mettlestate shows they have a lot to offer with league and cup championship titles going down in January from Rocket League to Fortnite to PUBG among others. With a cool amount of prize money being awarded, you may want to sign up and get things sparking! 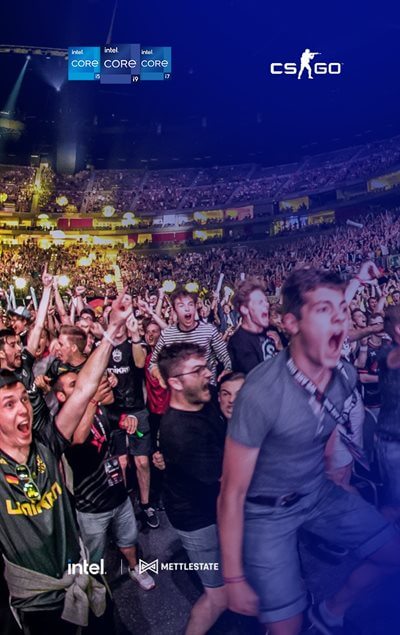 The IEM Katowice returns for another championship season in CS:GO, with 24 teams fighting for $1M prize pool money and a point to enter the Intel Grand Slam. This event is going down in Poland, from the 31st of January, 2023 to the 12th of February, 2023. Although tickets are sold out, there is still a free expo access pass for those who would want to witness the showdown. More on how to schedule for the event here. 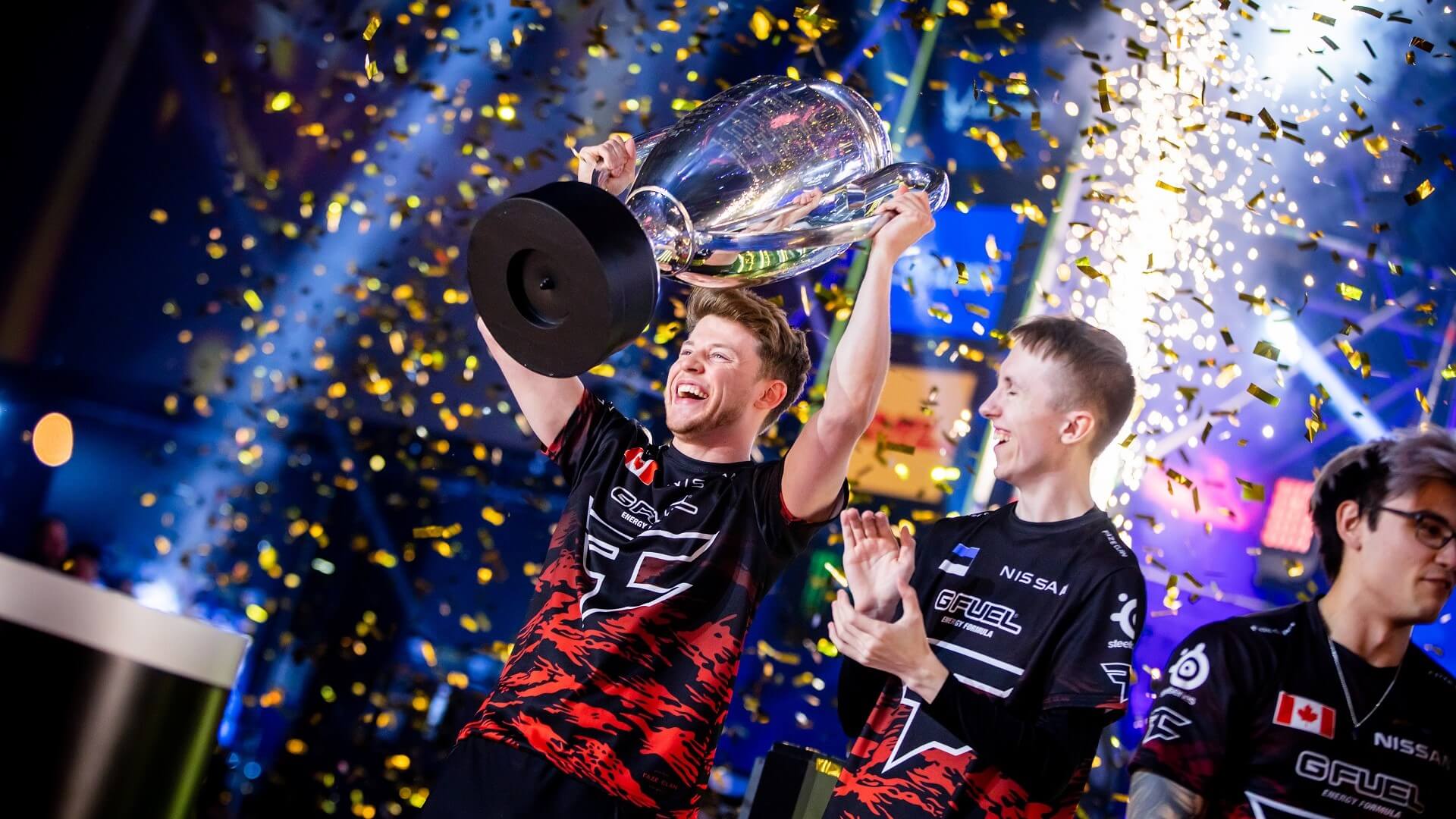 Dubbed as the “biggest world tour yet”, the DreamHack gaming festival is set to be one of the biggest gaming festivals this year. It has dates fixed for various locations [Melbourne, Australia; Makuhari, Chiba - Japan; Hannover, Germany; Valencia, Spain] as the year goes by, with various activities to participate in. You get to watch the Rocket League Teams play live, watch and meet cosplayers competing to be the next champion, joining in Snapdragon Pro Series tournaments, Magic: the Gathering live among other tournaments happening every single hour, and prize pools ranging from $100,00 and above! Kicking it off on April 7 - 9 at the San Diego Convention Center, San Diego you can secure your tickets here and be a part of a life changing gaming experience. 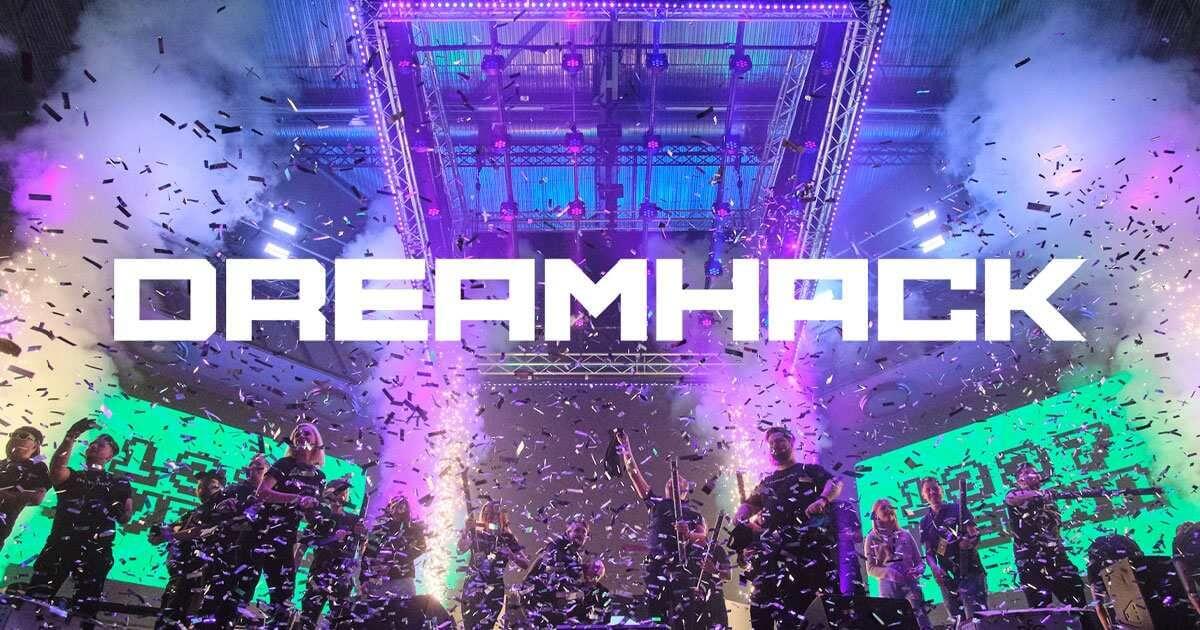 The TEKO FIFA tournaments are held annually for gamers across Ghana, giving gamers a chance to battle it out on a high level and be recognized as a National champion in e-football. This event is set to be held on the 5th of August, 2023, in East Legon. Follow this link for more information on registration fees as this is going to be an experience for you gamers to win some goodies and make history. 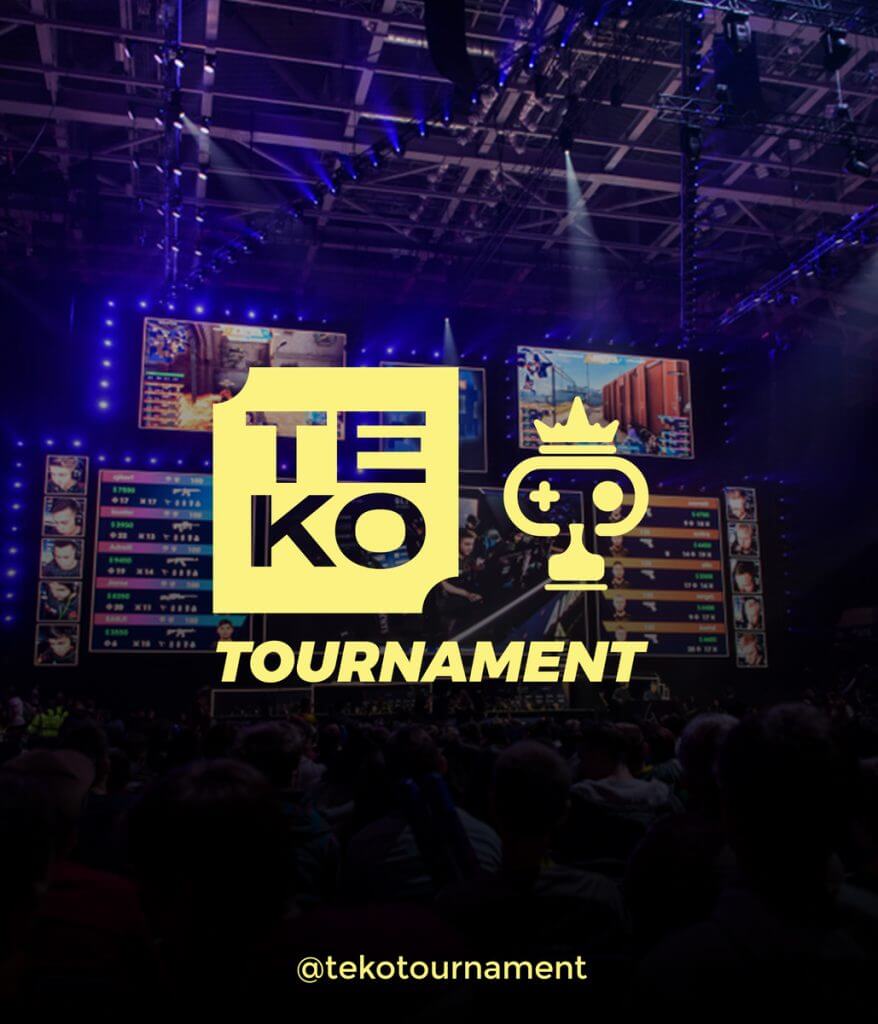 This is a weekend dedicated to creating games under 48 hours with other developers and gamers all over the world. All you will need to do is sign up to a jam site near you, and connect with the community there to begin your journey with creating games! There are over a 100 countries involved such as Ireland, Madagascar, USA, Poland, South Korea, so you can reach out to the organizers behind to help you on your jam site journey. Dates for this year’s event are on the 30th January, 2023 to the 5th February, 2023 and any other piece of information you need will be available here. Global Game Jam is backed by Intel, Avaturn, Xbox, Github, among a long list of sponsors. 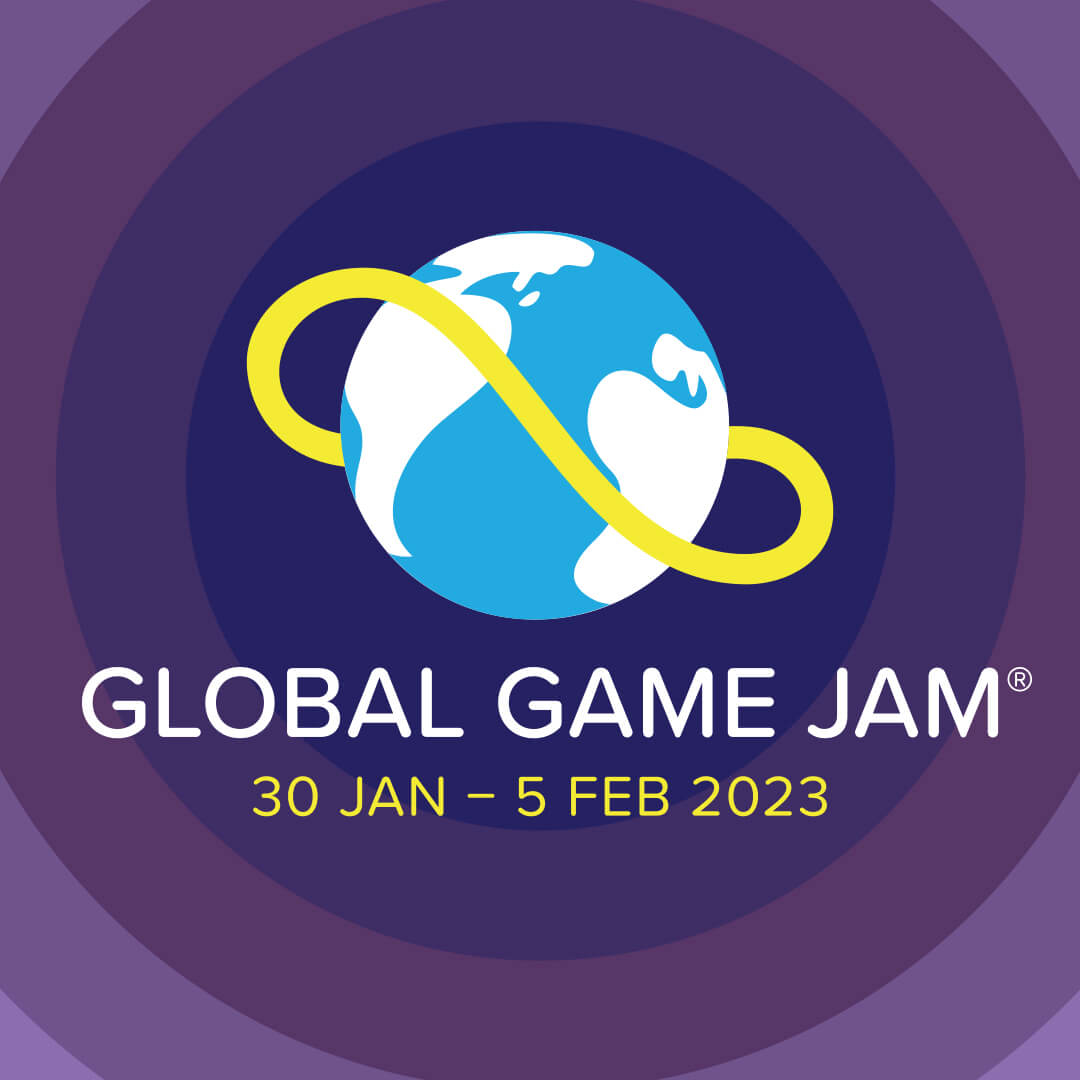 Stay with us as we look forward to updating you on what’s new and what’s coming up next with esports events across the globe!

Esports has helped create jobs for lots of people. Interested in knowing about the business side of esports? Listen to the Gamers Change Lives Podcast! We get experienced guests from all around the world featuring. 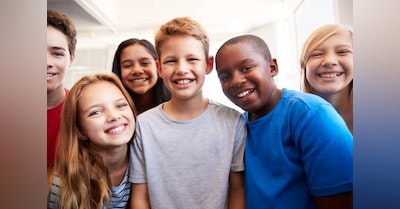 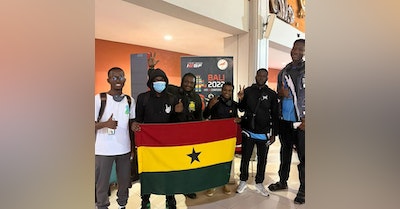