India Bans Mobile Game Titles. Should You as an Esports Entrepreneur be Concerned? 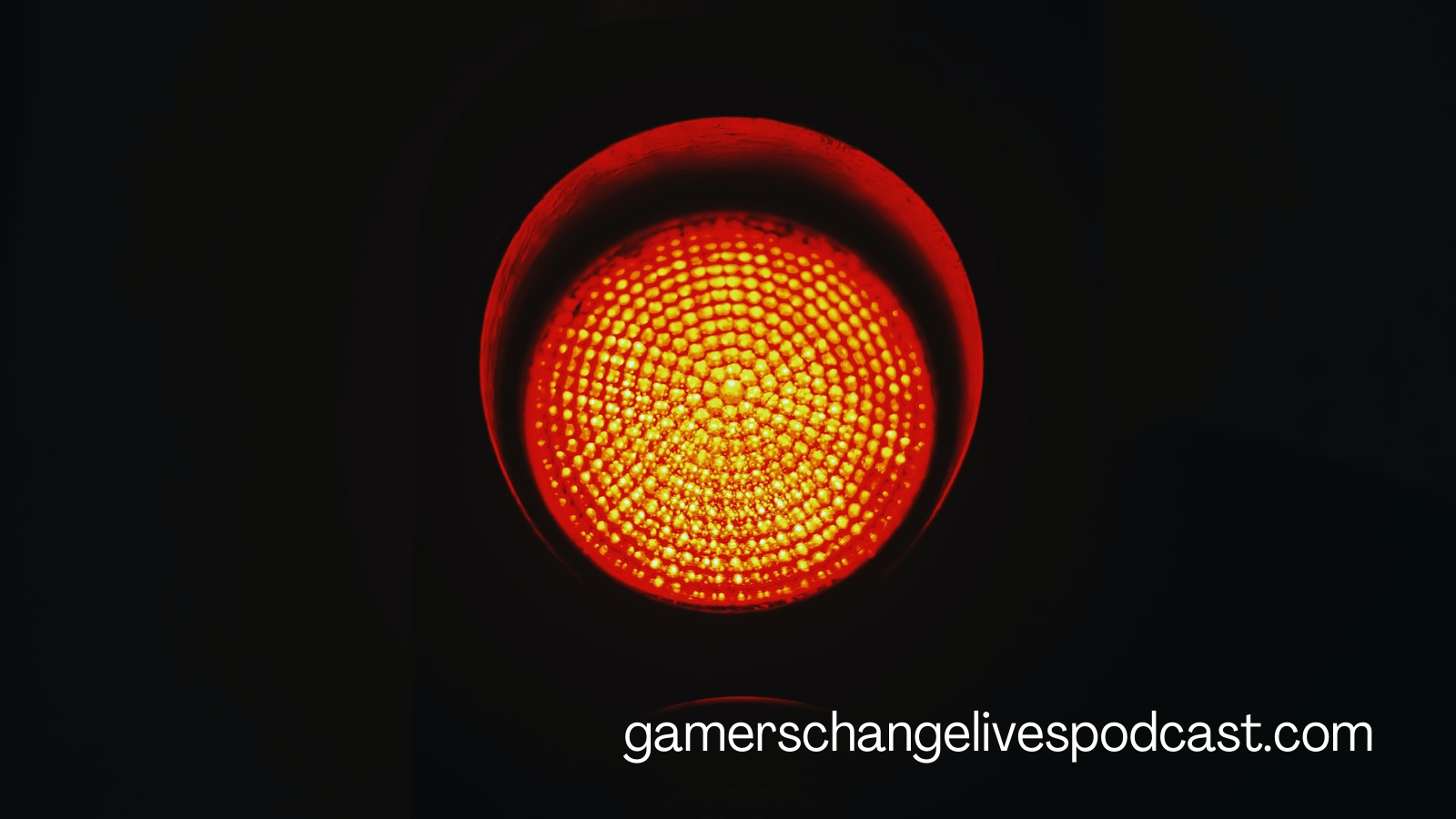 Every few months I see in the news that India has banned another group of mobile games. Various reasons are reported. There are security issues with the apps in their opinion. Or maybe the source of the games is not in favor. I honestly have no insight into the reasons for their actions. But an esports entrepreneur can be impacted by this type of action, which is not unique to this country.

I do not talk politics here. I am not here for that and don’t encourage others to be vocal, no matter how valid their position. I talk almost daily to people around the world about esports. Politics never comes up in the conversation. I make it a policy to do that.

But what I do know is that politics can impact business. And as an esports entrepreneur, if a game is no longer available or a team cannot travel to your next tournament, this could be a big problem. To say the least.

What I do recommend, is four strategies.

First, stay informed. Many times, a ban can come as a complete surprise. But more often there is a pattern that can be detected early.

Second, cultivate trusted sources. I learned many years ago that not everything you see online or in social media is true. But you know that too. There are certain media, certain people, that I can depend on to be telling the true story. I make it a habit to listen to them.

Third, keep politics and your esports activities separate. This is generally the case with most entrepreneurs. Make people guess your politics and don’t mix it in with your online or off-line esports persona.

Fourth, always be nimble and have a backup plan if you can. This is easier said than done. If one game disappears there are so many other potential titles to switch to if needed. Not easy but sometimes you just might not have a choice.

Politics impact everyone. Think ahead so that you can be a success.

Photo by Erwan Hesry on Unsplash