4 Incredible Facts About Our Future 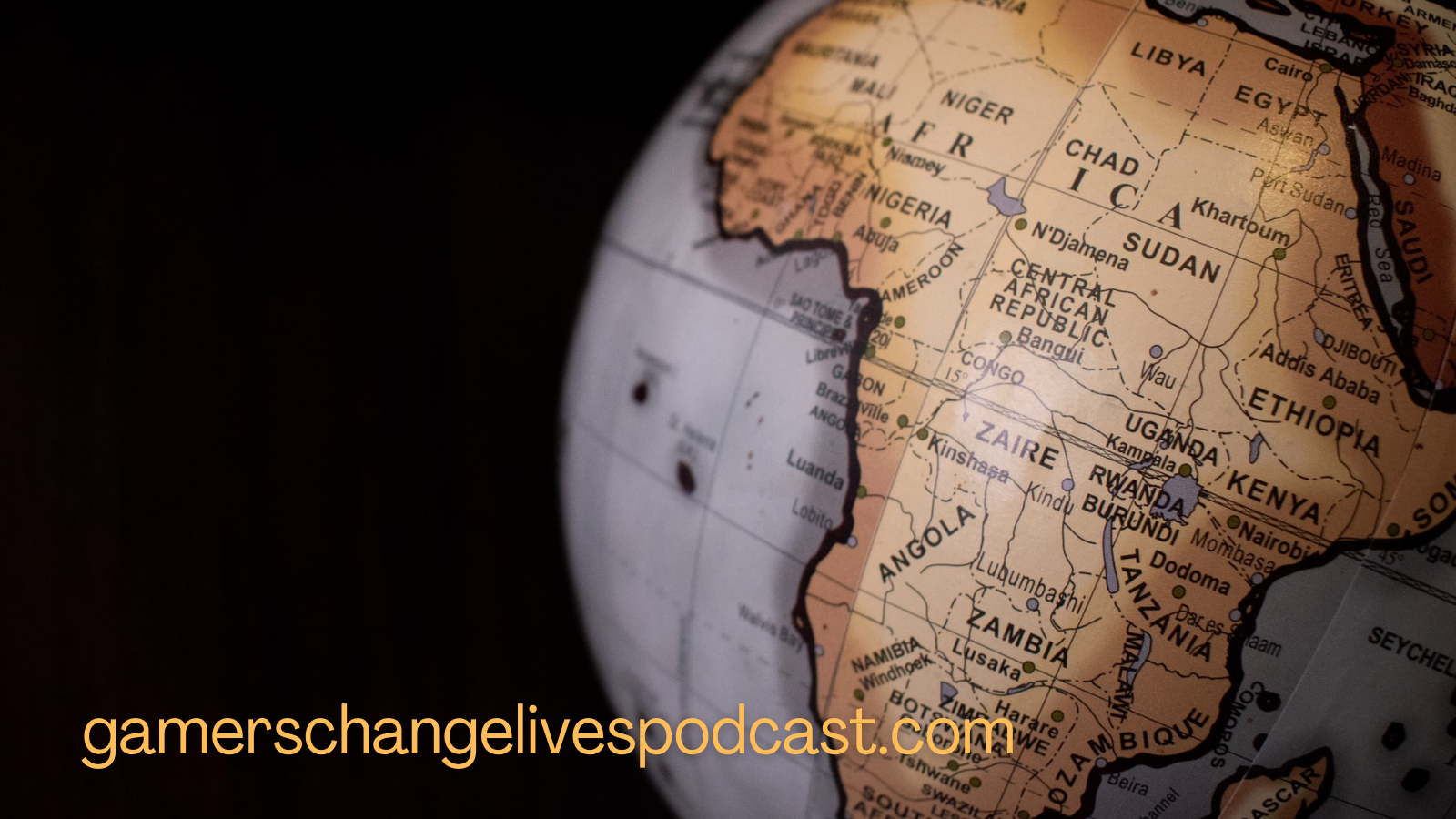 At the Gamers Change Lives Podcast we believe that esports can be a means to create meaningful job opportunities in almost every part of the world. These positions can be created relatively quickly and do not require tremendous training or education.

But can it be enough? You decide.

The variety of esports jobs is larger than most people might suspect at first. When many people think of gaming and esports they think of the players. But just as actors are a small part of the entertainment industry, gamers are supported by a surprising number of people doing their jobs. More on this later.

Here are 4 amazing statistics about the future of our global population:

These stats focus on Africa and at the Gamers Change Lives Podcast we highlight esports entrepreneurs from around the world. But these numbers highlight the importance of creating jobs in all parts of the world. And a lot of them. Sooner rather than later.

Photo by James Wiseman on Unsplash