Are gamers moving into the corporate and business world? 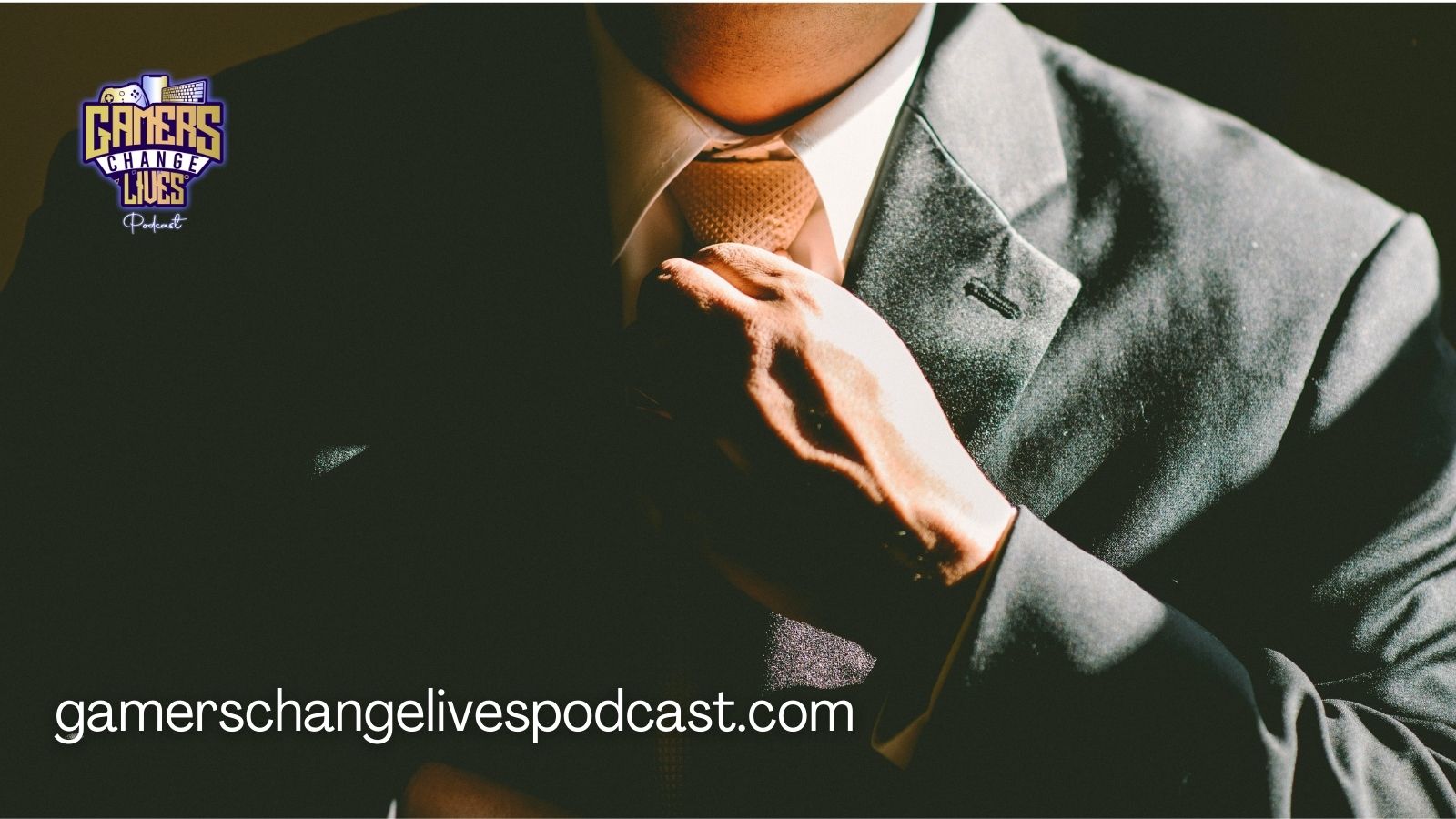 The PS1 was released on December 3, 1994. What an amazing console that was, for its time. And for many that was the start of their life as a gamer. (Where did you play your first game?)

So, working out the math, if you were 8 years old then, you would now be about 35. Just think – almost no one under that age grew up without knowing gaming, in one format or another.

What other milestone comes with that age?  Moving into management for a business if you are in that world. Yes, there are exceptions, but it is becoming more common for managers and business leaders to also be gamers. Think of the consequences.

In our recent conversation with Luca Tucconi from Red Bull, South Africa he pointed out that when a streamer, team, or tournament organizer approaches a potential sponsor these days there is a huge possibility that they will be across the desk (or on the other side of the call) with a gamer. Do you think that sets up a different conversation? Of course it does.

But sometimes when reaching out to potential sponsors you do have to explain what gaming is. What esports is. And that puts you at a disadvantage. Most marketing managers are going to think first about putting their limited budgets in places that they know something about. Wouldn’t you if you were in their place?

But as gamers take over the business and corporate world, it will only get easier to get them to go for esports sponsorship. Take advantage of that trend.

Photo by Ben Rosett on Unsplash