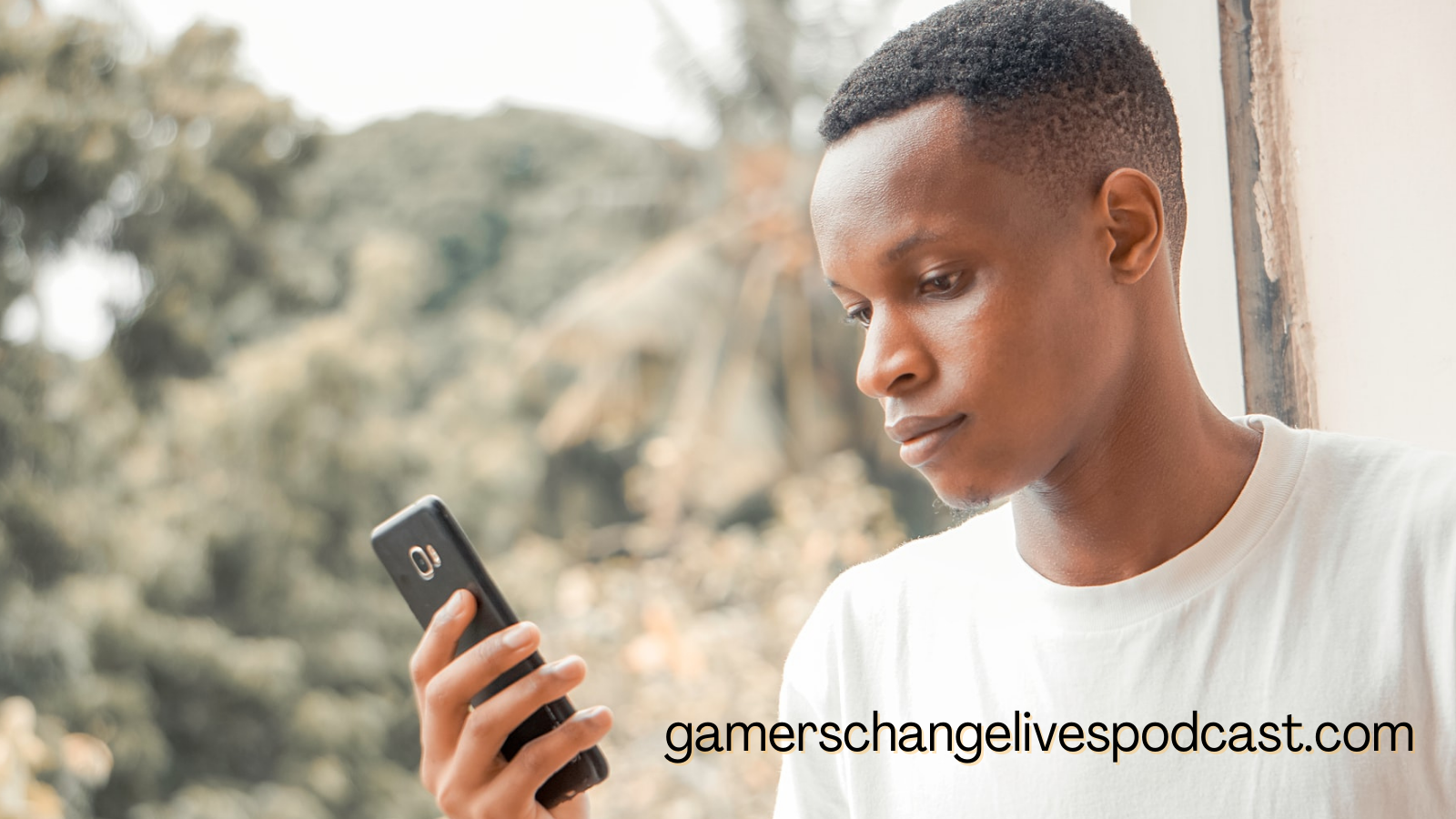 It is no secret that the big streaming companies – Netflix, Amazon, Disney+, Apple TV – are coming to join Showmax (based in South Africa) to build their subscriber base on the continent. The number of new streaming subscribers in Sub-Saharan Africa is pegged to be around 1.2 to 1.4 million signups each year over the next few years. That is from an excellent article in The Hollywood Reporter in January which is linked below.

To be sure, these numbers are a small part of the world-wide subscriber base. But in a world where the number of households without a streaming service is dwindling, any source of new subscribers is welcome. They need to keep up their total subscriber base.

So, can gamers be a source of new subscribers? There are two factors to consider.

First, Netflix is stepping into the gaming world, focusing on mobile gaming. Never discount their ability to achieve what they set out to do. They are smart and have been trying things out. Their purchase of game developers shows their intentions. How far down this road they will go remains to be seen, but Netflix is showing their cards here and we should pay attention. What is interesting is their focus on mobile games at this stage.

Secondly, look at the numbers. According to a report from Quartz Africa (also linked below) in February quotes a Newzoo study that reports a total of 186 million mobile gamers in sub-Saharan Africa. That could be huge potential opportunity to grab the 1.4 million new streaming subs, right?

From my conversations recently it also seems that Netflix has made a commitment to building in Africa focusing on mobile content delivery. In many parts of the world viewers want to watch on a bigger screen than their phone. In other places, that is not always an option. Another reason mobile gamers could or should be in their sights.

Of course, the content of movies and television is different from games. Yet we all can recognize that the audience overlaps. And it doesn’t take much of a conversion rate to make the streaming companies happy.

Just curious, are you a mobile gamer and also watch streaming video on your mobile device?

Photo by Qim Manifester on Unsplash