Esports As A Solution 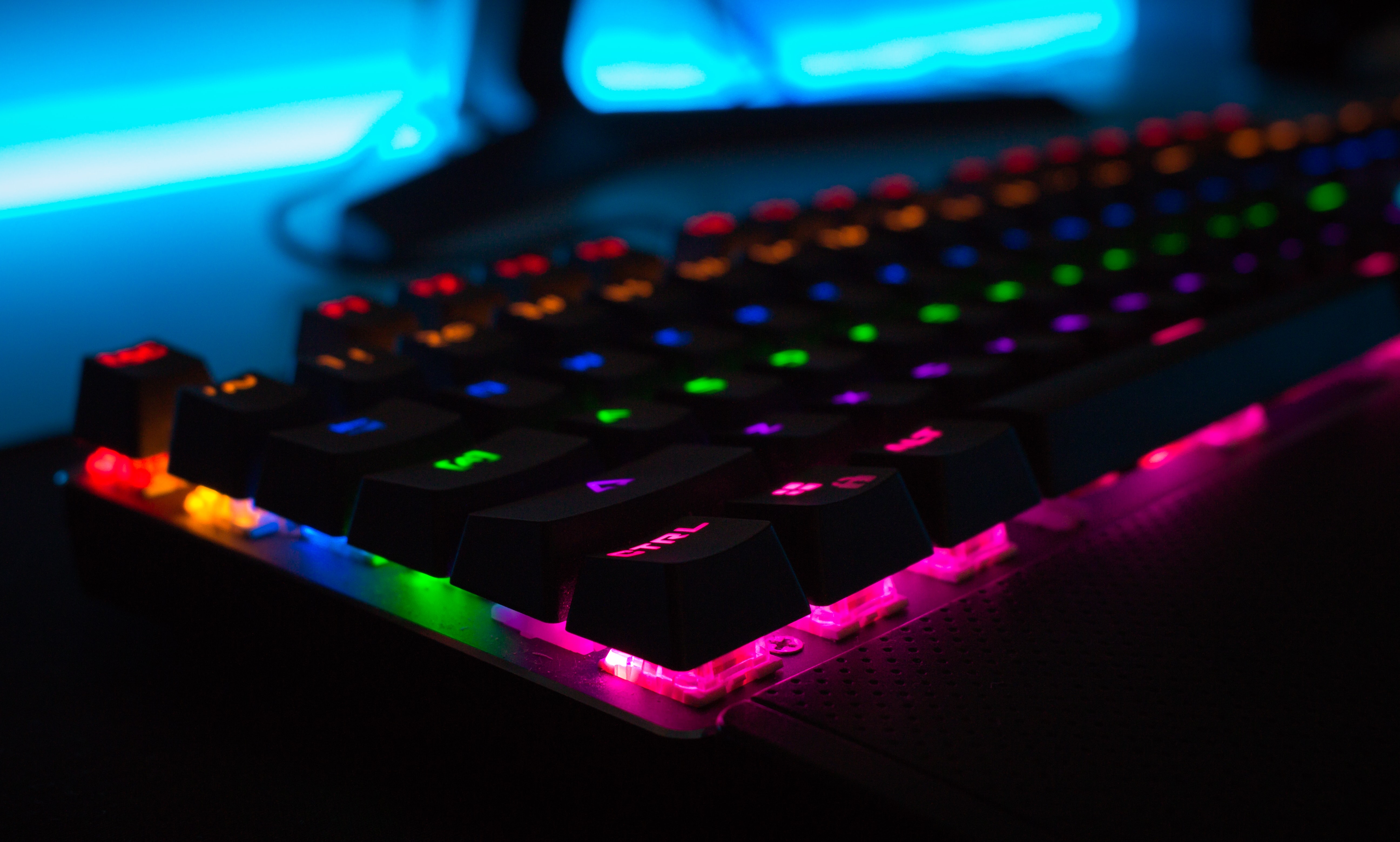 Global youth unemployment is the issue. And esports can be part of the solution. After all at The Gamers Change Lives Podcast, we believe that you can: Play Games. Create Jobs. Change Lives.

Esports is competitive multi-player video-gaming organized to be watched by spectators live at venues. It is also watched online on streaming platforms via computers and mobile handsets, or on air via broadcast TV.

After spending several decades as an underground activity created for friends by other fanatical gamers, esports then became a marketing platform for games publishers. However, in recent years, it has evolved into an accessible revenue-generating and professional business.

The amalgamation of gaming with live entertainment and on-screen media has made esports one of the most original and innovative developments in international media and entertainment.

The beauty is that as a standalone sector esports is at the early stages, meaning there remains masses of room for growth.

Esports is an umbrella term for an industry covering hundreds of different videogames. For the purposes of this document, we define esports as the playing of competitive videogames by professional or amateur gamers, in an organized format (a tournament/league) and with a specific goal (a title/prize money).

Fortnite, Dota2, Counterstrike: Global Offensive and Overwatch, and League of Legends are a few of the many notable games.

Playing games is fun – making it easier to attract an audience and interested individuals wanting to find employment.

Unlike many enterprises, creating an esports organization can be done with little upfront investment.

Esports attracts a young audience, making it easier to target young people who are interested in gainful employment.

Each esports organization can be self-funded, primarily through sponsorships and potentially government grants.

Gamers can be found in almost every part of the world. Access to potential entrepreneurs is made easier by online tools for distribution and training.

Most people associate esports with professional players. They are important, but a successful enterprise includes many support staff:

There are many successful models of successful esports teams and organizations to copy for duplication and scale.

Mentors can be anywhere to provide expertise. They will include gamers, publishers, teams, and leagues.

Esports and gaming can be an equal opportunity for all segments of the community. Content will always highlight how sometime groups who could be marginalized in more traditional business settings can use esports as a way to build their future. As an example, women can be just as successful in building an esports enterprise as their male counterparts.

Photo by Mateo on Unsplash