Esports Revenue per Enthusiast. Is This an Important Number? 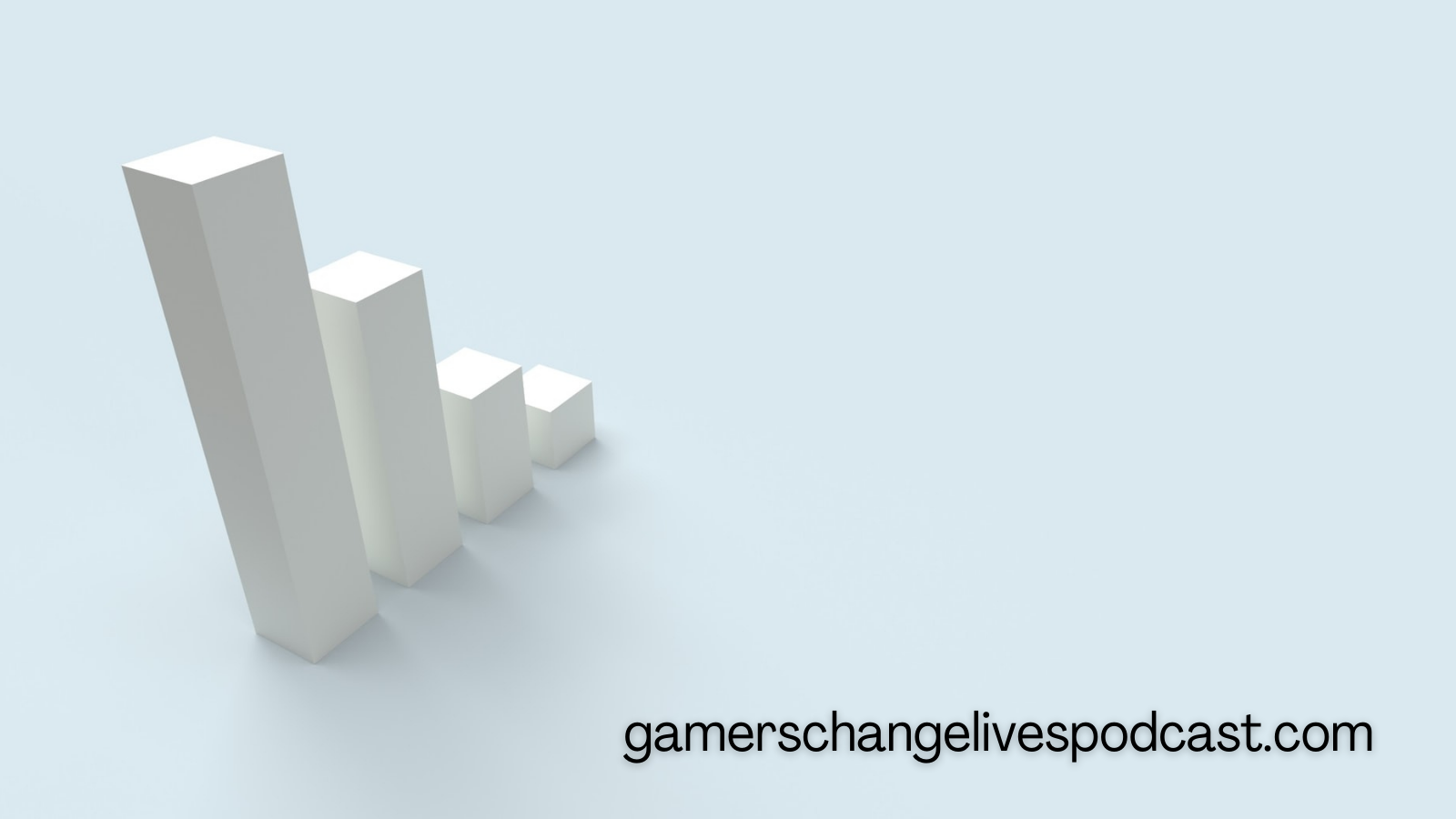 I the latest Newzoo report, “The 2022 Global Esports & Live Streaming Market Report” (link below), I found many statistics. And I like numbers.

While interesting, the macro numbers are not always useful to many esports entrepreneurs unless you are pitching a sponsor and want to demonstrate the size of the esports universe.  Total revenue from esports is projected to be $1,866.2 M in 2025. Up from $1,384.0 M in 2022. Okay, that sounds impressive.

The revenue by stream by category breakdown shows that sponsorship, not surprisingly, makes up the majority of income – about 60% of the total. They note that Digital and Streaming categories are projected to grow at the highest rate over the next few years. Interesting.

But the number I seemed to focus on was the Revenue by Esports Enthusiast. They define and esports enthusiast as people who watch professional esports content more than once a month. When you check out the revenue per enthusiast you can see a big difference by region:

The Asia/Pacific number seems low to me, but China is going to be a huge challenge for reporting so it may not be included. I was surprised at the difference between North America and Europe as I would have expected the numbers to be closer.

But the $2.30 in Emerging Regions was so much lower. Could this represent an opportunity for growth? Or is this due to the difference in income level? The numbers are not detailed enough to include the portion of income spent on esports, which could give some insight on that answer.

But maybe the most encouraging way to look at the numbers is that there is a genuine revenue opportunity in almost every part of the world to fund esports enterprises.