How Old is Too Old for Esports? 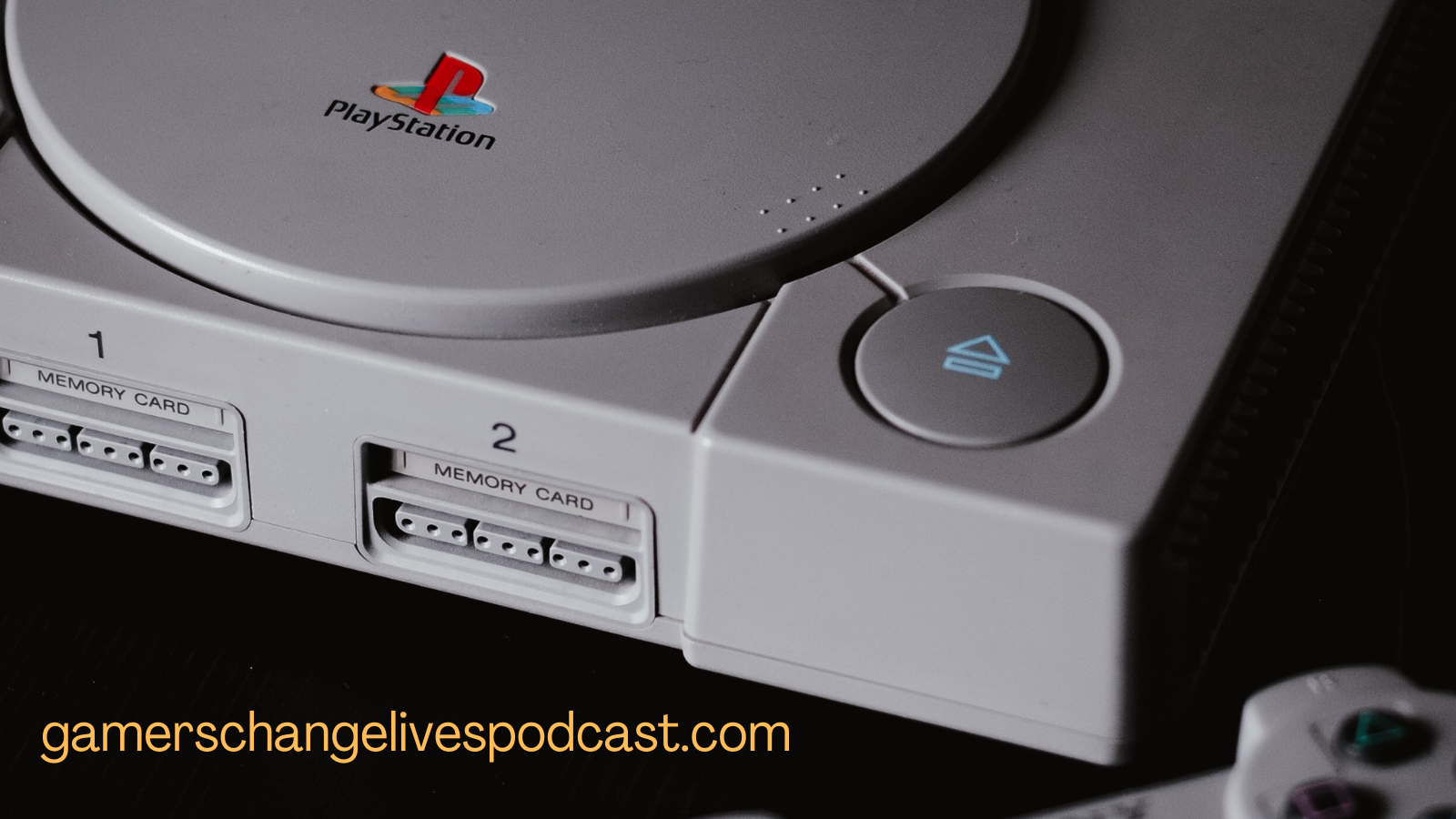 Esports is only for the young, right? Think of the last esports event you attended. Or the last match you played online. What was the average age? I am guessing that it will be a young crowd.

But what about older players and viewers of esports events? Let’s do the math. If someone started playing on PS1 when it came out in 1994 at age 15, they would be 43 years old today. Are they too old?

PS2 came out in 2000, so anyone growing up on that platform might be around 37 years old. Are they too old?

You already know the answer.

An esports entrepreneur should look at two groups: players and viewers. It seems like there is about a 6-year difference in the numbers I found: viewers being older than players. It would not be uncommon for a team builder to be looking for younger players, but when building their audience for events, a wider net can be cast, inviting an older group to attend or watch online.

Pro tip: think of attracting an even older audience to your events. Statista (link below) reports that in the US in February 2021 58% of gamers are under the age of 35. Which means there is a huge potential to market to the other 42% of gaming enthusiasts. 16% are over the age of 55. And I will guess you don’t even think of them as being interested in your events.

To tap into this older demographic, there are two basic assignments.

First invite them. Learn how to expand your marketing reach to be more inclusive. More on this later.

And second, make them feel welcome.  This can be accomplished by encouraging everyone to invite older people they know, such as their parents to the event. Esports, and traditional sports as well, are well suited for intergenerational participation. I have spoken to so many gamers who play with members of their family – parents or kids – and both have an amazing experience spending time together.

Another benefit to attracting an older audience? They are more likely to have money to spend.

Do you play video games with your parents? Or kids?