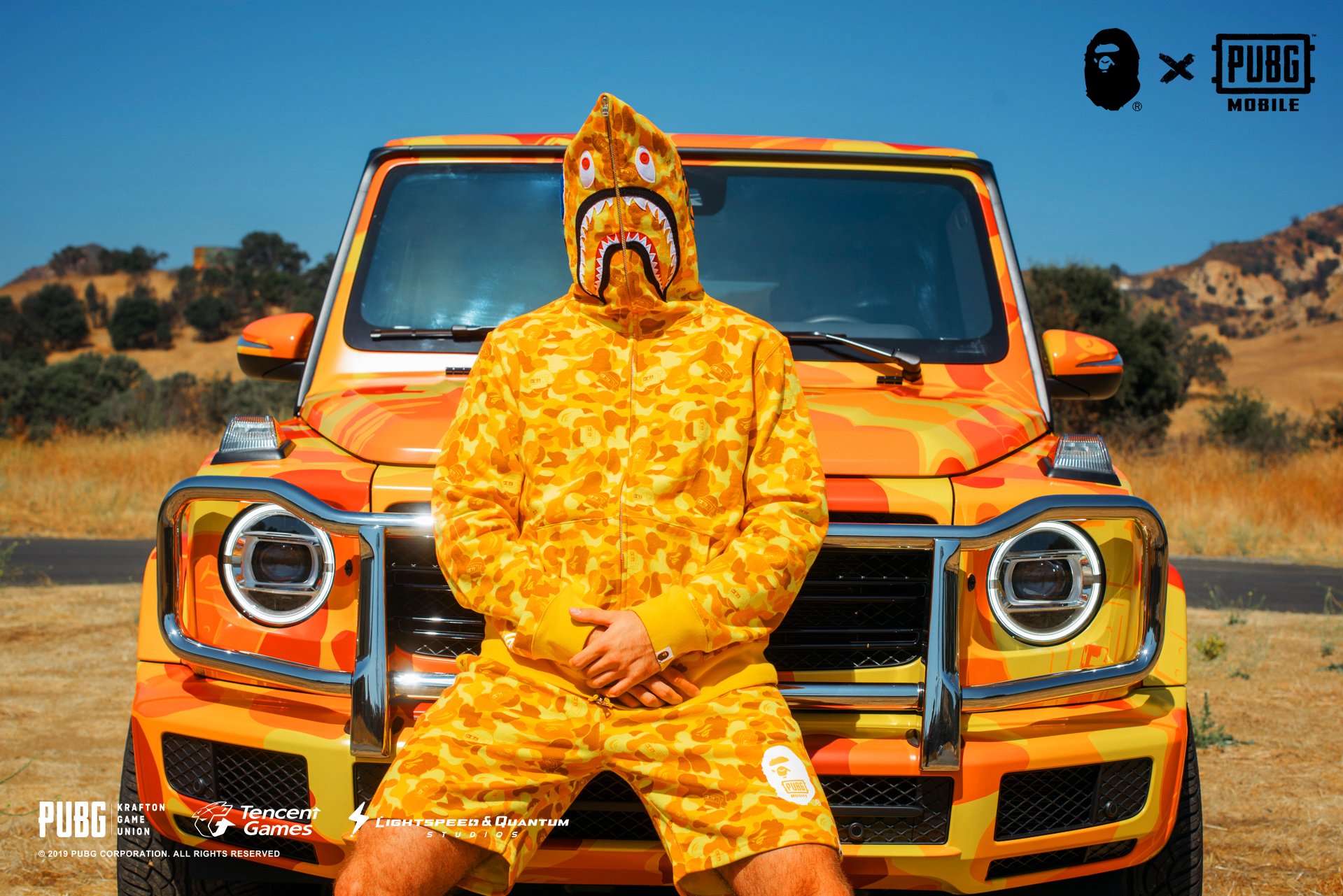 As I say all the time, I do not have all the answers. Or even all of the questions. So, when I was talking with a few esports professionals in Africa recently about the lack of local servers, I thought I would investigate the issue.

I learned that the ping rate is a term used to measuring the internet latency or “lag,” of your internet connection. It’s a measure of the response time it takes for a message to go from your computer to a server and back. If you are just surfing the web, it can be inconsequential. But if you are a gamer, especially a pro, it can make the difference between winning and losing.

Being in Los Angeles, I have been able to go for years not really caring about it, because it is extremely low. I don’t even notice. When I play PUBG, it is probably the bright yellow skin that I like wearing that makes me such an outstanding target which causes me to get mowed down early. And not a problem with my ping rate.

For me in California the ping rate for an LA server it is consistently less than 7ms. But even for Atlanta, it is 54ms. And New York reports 76ms. That is quite a difference. But when it goes international, it really jumps to over 170ms in Europe and up to 245ms in Singapore. It seems that anything above 50ms can really slow things down for the gamer.

I now understand that if you are in Ghana, or Zambia, or Kenya, the players are at a significant disadvantage when the servers are on another continent. There are some more local servers in South Africa, but only for a few games that I could find.

Until there are more local servers, to play on a global competitive level, so many great players won’t be able to shine. For some reason, there isn’t much interest in fixing the situation.