Can a Poor Ping Rate Actually Be a Secret Weapon in Esports? 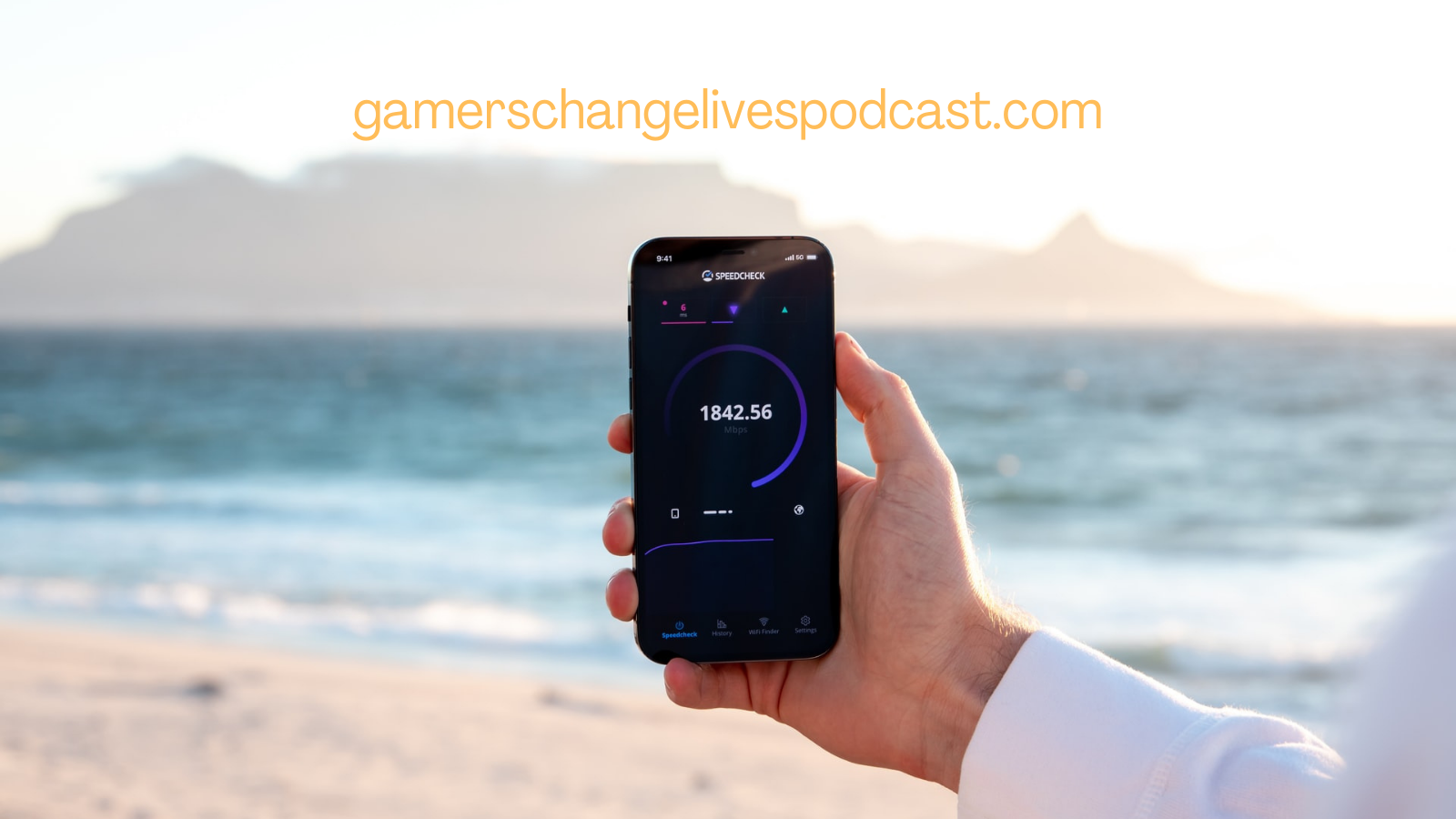 There aren’t enough esports servers in Africa. That is a fact. And it puts competitive players there at a significant disadvantage when competing on the world stage. But can it also serve as a training device?

When talking with some upcoming guests on the podcast the topic came up about how African professional esports players are at a disadvantage.  By the time they execute their killer Mortal Kombat combo, they might already be knocked out by someone who has a speed advantage. To many that would be a disappointment, and lead to many dropping out of even thinking of becoming a world-class competitor.

But I learned that others use this as a training tool. By competing with this disadvantage, they learn how to get better. They learn how to hone their skills to overcome the time lag. And that practice can pay off when they get the opportunity to travel to competitions in Europe and elsewhere and are then playing on a level playing field.

Could this have been helpful to Anubis Gaming winning the Red Bull Campus Clutch Valorant competition in Spain last year? I doubt this was the only reason. They are an incredible, skilled team. And that is why they won. But it makes sense that if they trained at home on slower connections, it could only be a benefit when they played in Portugal. I haven’t heard them describe this as the case, it just gives an example of how a slower ping rate might be useful as a training too. Here is a link to the video of this amazing comeback story: https://www.youtube.com/watch?v=IqsrRVoK3_k

It reminds me of when I was at the University of Wyoming, in Laramie in the US. The altitude was over 7,200 ft. in the Rocky Mountains which made the air much thinner. When the competing football (yes, American football) teams played on our home turf, they were at a definite disadvantage. And when the Wyoming Cowboys traveled and played at sea level, they were able to benefit from their high-altitude training.

Now does this mean that there should not be an effort to get esports servers in Africa. Not at all. That still needs to be addressed. More on this later. But it shows how resourceful teams and players can be. And that is a good thing.

Photo by Frederik Lipfert on Unsplash