The Wisdom of Esports Collaboration 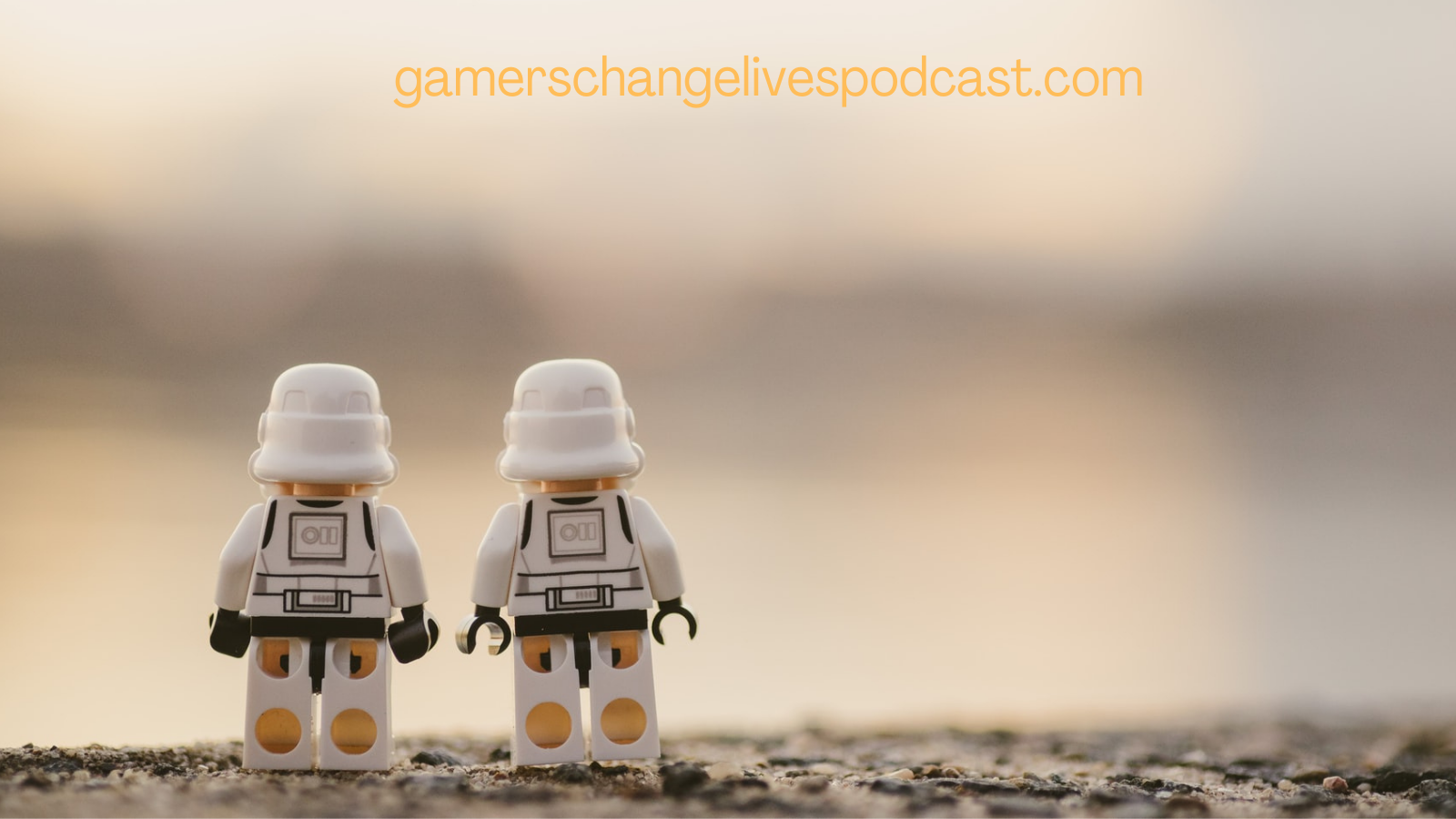 At its heart, gaming and esports, is a collaboration. It is a community. It is our community.

A tournament is successful when a group of teams meet up to compete. Yes, there is competition. It usually amounts to friendly rivalry. In the heat of the match each team member is in a battle to come out on top. But if you check out the sidelines, some of the biggest supporters come from the members of other teams on the sidelines. Cheering for their favorite player. Cheering for their favorite team.

Esports entrepreneurs of all stripes are collaborators for the greater good of the sport. They want others to succeed – well maybe not against their team. They don’t relish in other teams disbanding. They feel disappointment when tournaments disappear. Even if it is not one in which they would participate. Because they know how much work it took to create the team or tournament in the first place.

There are many esports organizations appearing and growing. They are local, regional, national, and international. Their mission is to grow the sport, grow the industry. In emerging markets those groups can take on a greater importance than we might be used to in the US. The ones doing good should be supported. More on those later.

This level of cooperation, of collaboration is fairly unique to esports. It isn’t often that other businesses work to make sure that everyone succeeds. And that is a good thing.

What collaborations have you been a part of which have been productive in creating your esports journey?